You have probably heard of Sherlock Holmes. He is the famous detective who lived at 221b Baker Street. He was created by the author Sir Arthur Conan Doyle.

The character has appeared in many film and TV adaptations of the stories. One popular version was set in the modern day and stars the actor Benedict Cumberbatch in the role of Sherlock Holmes.

Conan Doyle wrote 56 short stories about Sherlock Holmes. The stories in this book are The Speckled Band, A Scandal in Bohemia and The Five Orange Pips

You can buy this story as a graded reader book (with an audio CD). It is suitable for A2 (Pre-ntermediate) level students of English. Get the book here.

detective, noun [C], a police officer who solve crimes and catches criminals
create, verb, make something new
adaptation, noun [C], a film or television programme that is based on a book or play
version, noun [C], a copy of something that has been changed so that it is slightly different
modern, adjective, belonging to the present time
role, noun, [C], the character played by an actor in a film 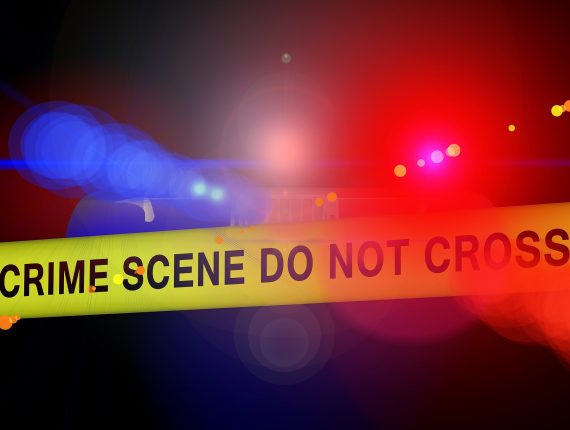 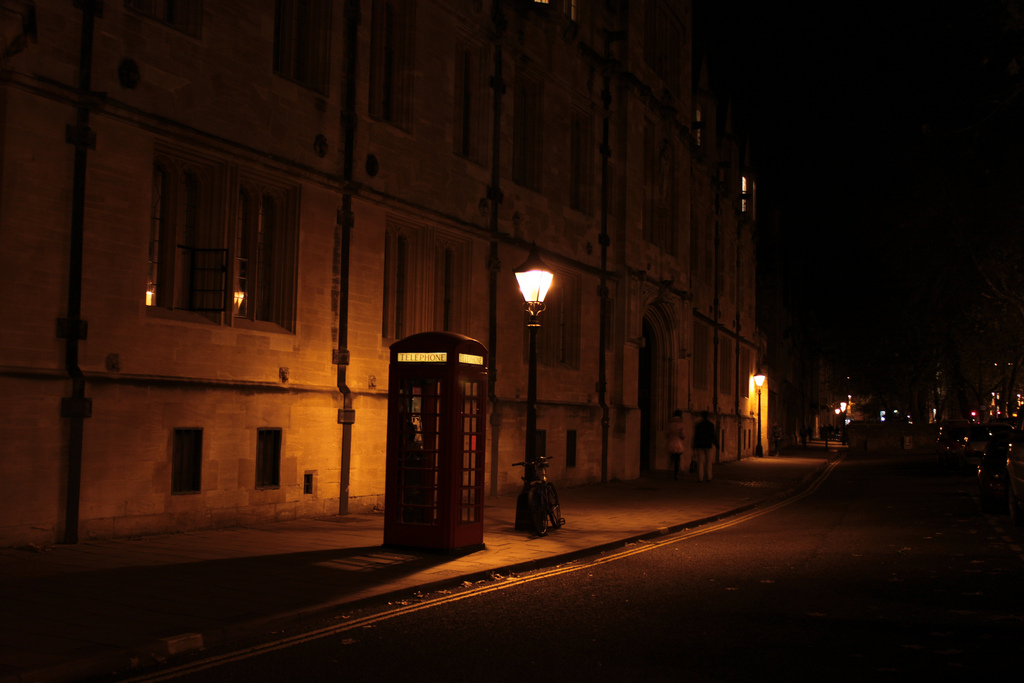 The Dead of Jericho

The Hound of the Baskervilles

If you think this website is useful, buy me a coffee.

We use cookies to ensure that we give you the best experience on our website. If you continue to use this site we will assume that you are happy with it.OkNoPrivacy policy